Boydak: The name that Erdogan erased

The Boydak Family is one of Erdogan’s targeted families. The family’s assets of 10 billion euros were confiscated. Now, their family name is deleted from everywhere by Erdogan’s instructions.

BOLD – The Boydak family owned a holding that had billions of dollars until a few years ago. In recent years, the Boydak family was also affected by the wave of witch-hunt that Erdoğan initiated for the Gulen Movement members. The members of the family that govern the holding were arrested, and all of their assets were usurped. Boydak Holding, which operates in many different sectors from energy to furniture, is now run by Erdogan-appointed AKP-regime people.

Erdoğan’s siege towards the Boydak family, which also has dozens of branches with the “Istikbal” brand in Germany, has now moved to a new dimension.

Hacı Boydak and Memduh Boydak, who run the family-owned Boydak Holding, have been under arrest for more than three years.

The AKP regime decided last month to remove the last name of the Boydak family. The reason announced was that the Boydak Family’s name recalls the Gülen Movement. Boydak Holding’s new name is Erciyes Anadolu Holding.

The names began to be erased from the mosques and schools built for the Boydak family’s Charitable Institutions.

The name of Hacı Sami Boydak, the founder of the holding and who lost his life 17 years ago, is erased from all charities. This includes the most beautiful mosque in Kayseri city. Kayseri is the 15th biggest city in Turkey, with a population nearing 1,4 million in central Anatolia.

Berat Boydak, son of Memduh Boydak, a detained owner of the holding, shared his thoughts on Twitter after meeting with his father in Sincan Prison, Ankara:

I am returning from visiting my father, Memduh Boydak. He has been detained in Sincan Prison for 45 months. My father was a bit reproachful today. The reason for his remonstrance was that the name of my grandfather Sami Boydak, whom we lost 17 years ago, was deleted from all charitable institutions which we built with our money. 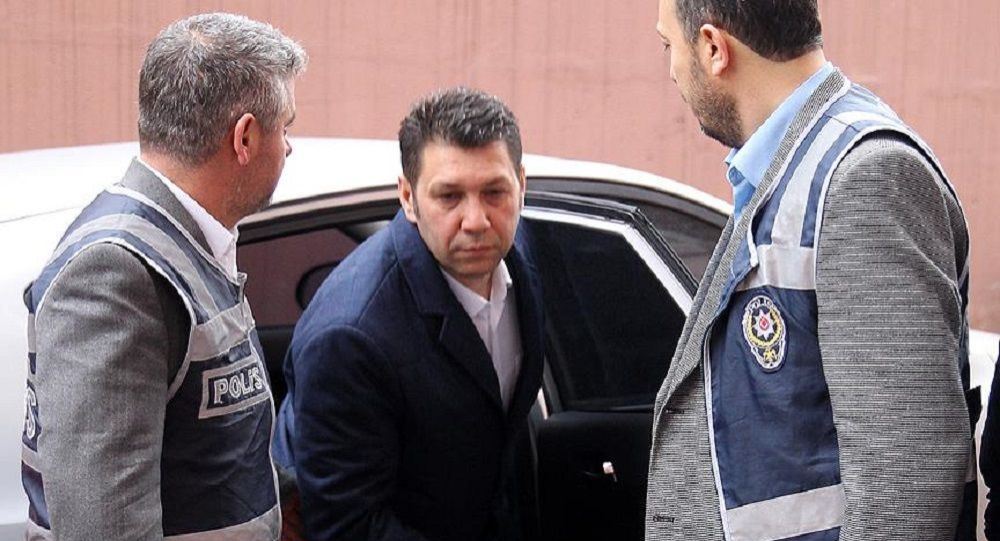 Although the exact value of Boydak Holding’s factories and companies have not been disclosed after the confiscation, it is estimated to be over 10 billion Euros. Notable companies such as İstikbal Furniture and HES Cable belong to Boydak Holding.