Erdoğan Regime shut down nearly 1400 foundations, associations, and schools belonging to the Gülen Movement. Yamanlar College was one of the most emblematic ones. The college was the first college founded in the years when the movement was founded.

Starting to serve in the education field in 1982, the school preferred the modern education system. Cleric Mr. Gülen said to his followers that education is the fundamental problem of Turkey, and instead of building mosques or religious vocational high schools, they shall open modern schools.

Yamanlar College, the first school, established within this scope, became Turkey’s one of the most successful private schools. Afterward, the Gülen Movement founded 21 universities and nearly 1400 private schools in Turkey.

Erdogan accused the Gulen Movement in 2013 after the corruption operation targeted Erdogan’s four ministers and his son Bilal. These operations, known as the 17/25 December Corruption Operation, were closed with the dismissal of police and prosecutors. 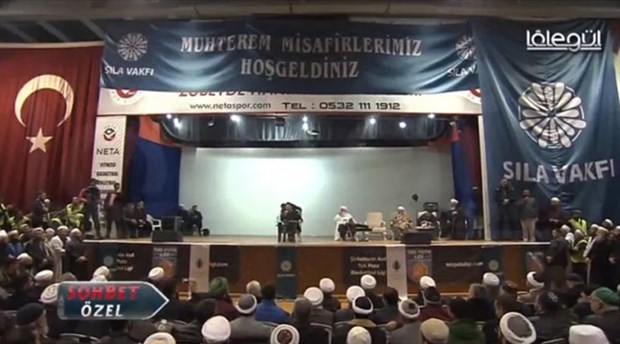 Erdogan immediately sent the officers to the foundation schools belonged to the Gülen Movement to impose a fine, some of the schools were cut off the water, and some of the schools’ gardens were destroyed by constructing new roads.

The repression continued, and Erdogan started to confiscate the school administration. The complete confiscation of schools and the cessation of education took place after the controversial coup attempt on 15 July 2016.

Seizing all the power in his hands after the coup attempt in Turkey, Erdogan declared the State of Emergency and started the presidential system. Meantime, all the foundation schools owned by the Gülen Movement were closed down.

The Erdogan regime has transformed most of these schools into religious vocational high schools (Imam Hatip in Turkish), where teachers mostly teach Salafi beliefs. The Gülen Movement’s first school Yamanlar College was one of them. 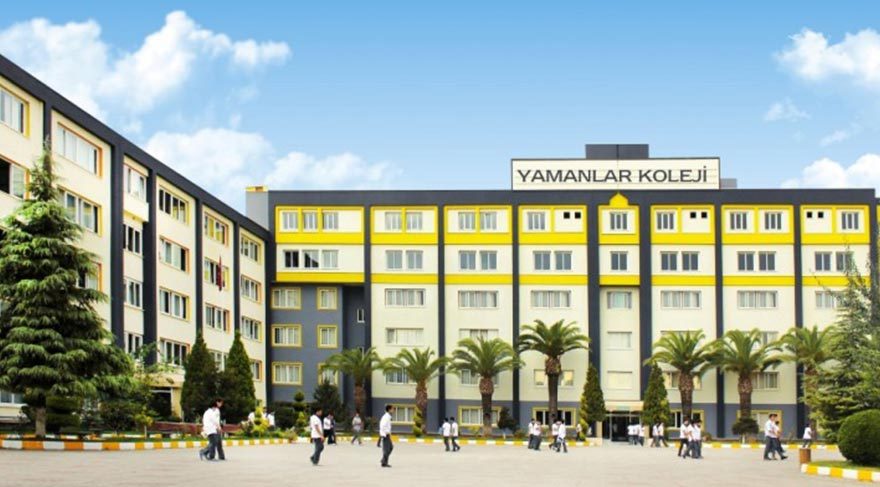 An event held during the first days of 2020 has launched a new debate in Turkey over Yamanlar College’s transformation.

The Sıla Foundation organized a conference on Shariah in the premises of Yamanlar used in the past as a sports hall and theater. İhsan Şenocak, one of the speakers at the Sıla Foundation’s meeting, wanted a declaration war against Israel and called the government officials, “You walk towards Tel Aviv, we’ll come after you.” These words received great support from the hall.

One of the significant issues discussed in the meeting was covering the picture of the Republic of Turkey’s founder Kemal Ataturk in the hall.

People wearing turban and robes in the hall and the speeches made were on the axis of the change after the school, which had modern education in the past, was taken away from the Gülen Movement.