In a press statement released by the Gaziantep Bar Association said, “The allegations of torture and ill-treatment were true.”

On 05.18.2019, clashes occurred in Dergili (Derto), Halfeti district of Şanlıurfa when Şanlıurfa Tem Branch teams, special operations police and gendarmerie special operations units conducted operation on members of an illegal organization. During the operation, one officer lost his life and two members of illegal organization got killed. As a result of the incident, some news was released regarding numerous cases of detention in the district where clashes took place, neighboring districts, villages and Bozova district. People detained in these places are claimed to be tortured. A large number of applications were made to the Human Rights Center of the Şanlıurfa Bar Association. In various social media accounts defining themselves as special operations police, they shared photos of dozens of people with hands cuffed face down on the ground in place which was thought to be the garden of Halfeti Gendarmerie Station. When the Şanlıurfa Bar Association identified torture and lawyer restrictions in press releases, the Gaziantep Bar Association decided to go to the region with a delegation to analyze and report the situation.

On 24.05.2019, the head of Şanlıurfa Bar Association, Mr. Abdullah Öncel, was visited by 7 lawyers who were members of the Human Rights Center of the Gaziantep Bar Association. They interviewed with lawyers of some suspects under detention and went to Şanlıurfa Anti-Terrorism Branch Directorate to meet with 6 persons about whom they had been briefed. The following information is based on the observation of our delegation and the information obtained from these meetings and visits. (Note: the names are not shared at this stage because the detention process is ongoing and there is a risk that the lawyers will be targeted with the repetition of torture.)

The detainees were subjected to torture for a long time after being placed face down on the ground during the detention and handcuffed behind their back. This situation is clearly understood from the captured photos and the scar marks and stitches in the persons. Also they are in accordance with the statements of the persons.

According to information received from lawyers and Şanlıurfa Bar Association, suspects under detention were prohibited to communicate with their lawyers as there was 24-hour prohibition and they were not able to communicate with their lawyers for a while although this period ended. It was determined that there was a restriction imposed by law enforcement unit that one suspect could only meet with one lawyer and this was practice was by the decision of the investigating prosecutor. During the meeting with the Chief Public Prosecutor’s Office, it was reported that there was no restriction in this direction. It was also stated that a law enforcement officer would be present during the interview and that suspect would not be interviewed alone with their lawyers. Thereupon, the Lawyers’ Rights Center of Şanlıurfa Bar Association objected to the situation and took this issue under record. However, it was requested by law enforcement unit that a new lawyer be sent from OCAS (automatic central lawyer appointment system) system directly in this procedure. In order to prevent attitudes towards the prevention of these and similar attorneys’ activities, the problems were partially solved by the Bar Association via interruption of the OCAS system for a while.

Although some suspects have their own lawyers, some of the lawyers were stalled. Those in charge of the situation tried to get a statement from the suspects with the lawyer appointed from the OCAS system. The lawyer appointed by the CMK (the Code of Criminal Procedure) stated that the person had been subjected to torture but did not wish to put his statement in this direction as he was afraid of the continuation of the torture and threats.

6 of the detainees were asked to interviewed but two of them were reported to have been taken to the fingerprint process and therefore they could not be interviewed. After an average of 2 hours, it was declared to us that these persons had not yet been brought back from fingerprinting process. (Although 6 days have passed since suspects were first detained, their fingerprints have not been taken yet. This leads to the impression that fingerprints have not been taken so as not to reveal the new scars in the photos taken in this process.)

All of the interviewees showed signs consistent with their stories of violence.

The detainee (50-year-old woman) stated that they came to their homes at 2 o’clock at night and 5 people were laid face down in the garden and kept in such a way until 7.00 am, and during this time, her husband and son were subjected to constant violence. When she asked why they were beating his husband and son, she was also subjected to violence. However, she reports that she was subjected to much more severe torture in detention. He stated that she could not describe the type of torture because she was ashamed that the interviewees were men, but she stated that she had been given electricity, severely beaten and subjected to severe insults. She stated that she had told her lawyer about the heavier and more detailed dimensions of the torture and we could get information from her lawyer. She could only show her arm to us. Excessive swelling and bruising was observed on the person’s arms. Externally, the information obtained from the lawyers of the suspects is that genital areas of women had also been electrified.

One of the suspects (about 60-year-old male) has difficulty walking and getting up and having new stitches from his left temporalis to his eyebrows and up his forehead. There are dense broad ring bruises on both eyes and underneath. There are also bruises in various parts of his body, and his shirt is torn with blood stains. The person declared to us that he had been brought into this situation while being detained. It was observed that the person was in intense fear and had problems in trusting the people he spoke to.

Another person stated in his statement that he had been beaten from 2 am to 6 am in the morning and he was also beaten in the hospital and ambulance. There were signs that these tortures had been committed within the knowledge of investigating prosecutor.

– Although suspects should be dispatched after their statement in the prosecutor’s office, extension of their detention period was requested by claiming that there were deficiencies such as digital material examination which is not normally compulsory for dispatching and it is not known how long it will take. The detention periods of the persons were extended and some persons whose detention period was extended were tortured again.

The persons stated at the Magistrates’ Court that they had been tortured. Their defendant lawyers had these statements recorded and requested that suspects would at least be placed in another unit. It was stated by the Magistrate Judge that this matter was at the discretion of the prosecutor’s office and this request was rejected.

– Despite the allegations of torture the traces of severe violence in the persons, public prosecutor has not fulfilled the responsibility given to him by law and regulation. Article 92 of Turkish Criminal Procedure Code No. 527: “In the course of their judicial duties, the chief public prosecutors or public prosecutors appointed by them shall inspect the custody centers where the individuals taken into custody shall be accommodated, including, if any, the rooms where interviews are conducted, the factual situation of the individuals in custody, the grounds for being taken into custody and for the custody periods, as well as all the written material and interactions related to being taken into custody, and the outcome shall be noted into the record book of individuals taken into custody. “The prosecutor was reluctant to record the statements of torture. He did not attempt to determine the situation, and nor did he share the situation with the Chief Public Prosecutor’s Office in order to prevent a possible torture case. He also did not evaluate the demands.

International agreements, which Turkey is a party to, have put some obligations on the administration to fight against the crime of torture. There is an absolute ban on torture and other cruel, inhuman or degrading treatment and outrages upon personal dignity. It is even prohibited during the state of emergency and war.  Constitutional rights and guarantees are disregarded.

In Şanlıurfa province, urgent actions are needed to combat the crime of torture which is against the law and humanity. The urgent suggestions and requests that come to the fore are as follows:

-All male and female detainees who are being detained and tortured in Şanlıurfa Police Department Anti-Terror Branch should be immediately dispatched to medical jurisprudence.

– An application must be made to the HSK and the Ministry of Justice to remove the prosecutor from the file and initiate a judicial and administrative investigation.

-The Bar Association and TBB should call for an extraordinary meeting in the province of Şanlıurfa with the governorship and the public prosecutor’s office in order to prevent torture by absolute determination. Also intellectual follow-up is required.

-A joint committee should establish a joint delegation with bar associations in Adana, Mersin, Hatay, Adiyaman, Kilis, Osmaniye, and the whole process of the situation should be observed in coordination with Şanlıurfa Bar Association.

– Turkish Medical Association should be called for and it is necessary to determine the defects or omissions of the health workers involved in the hospital processes of these persons. Also some programs should be applied to raise awareness of health workers in Şanlıurfa in the long term.

With respect to the press and the public… 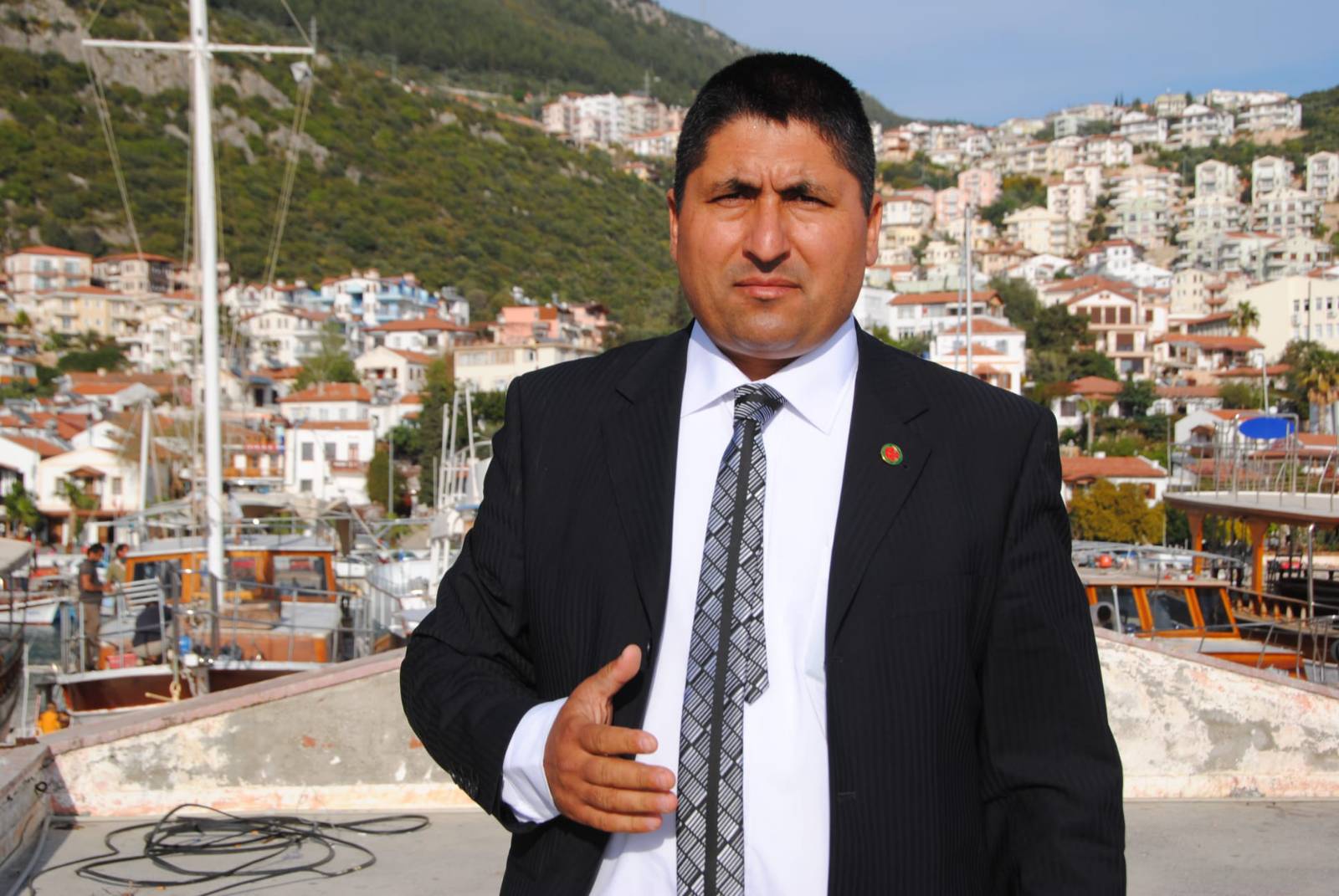 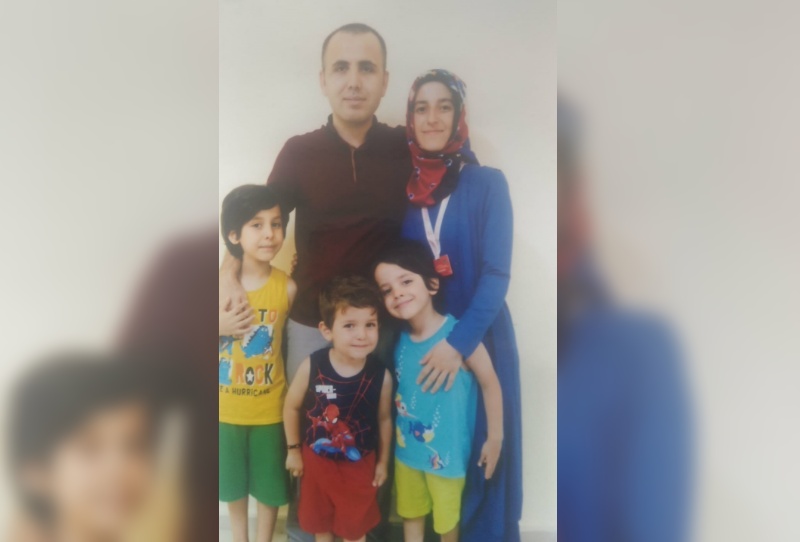 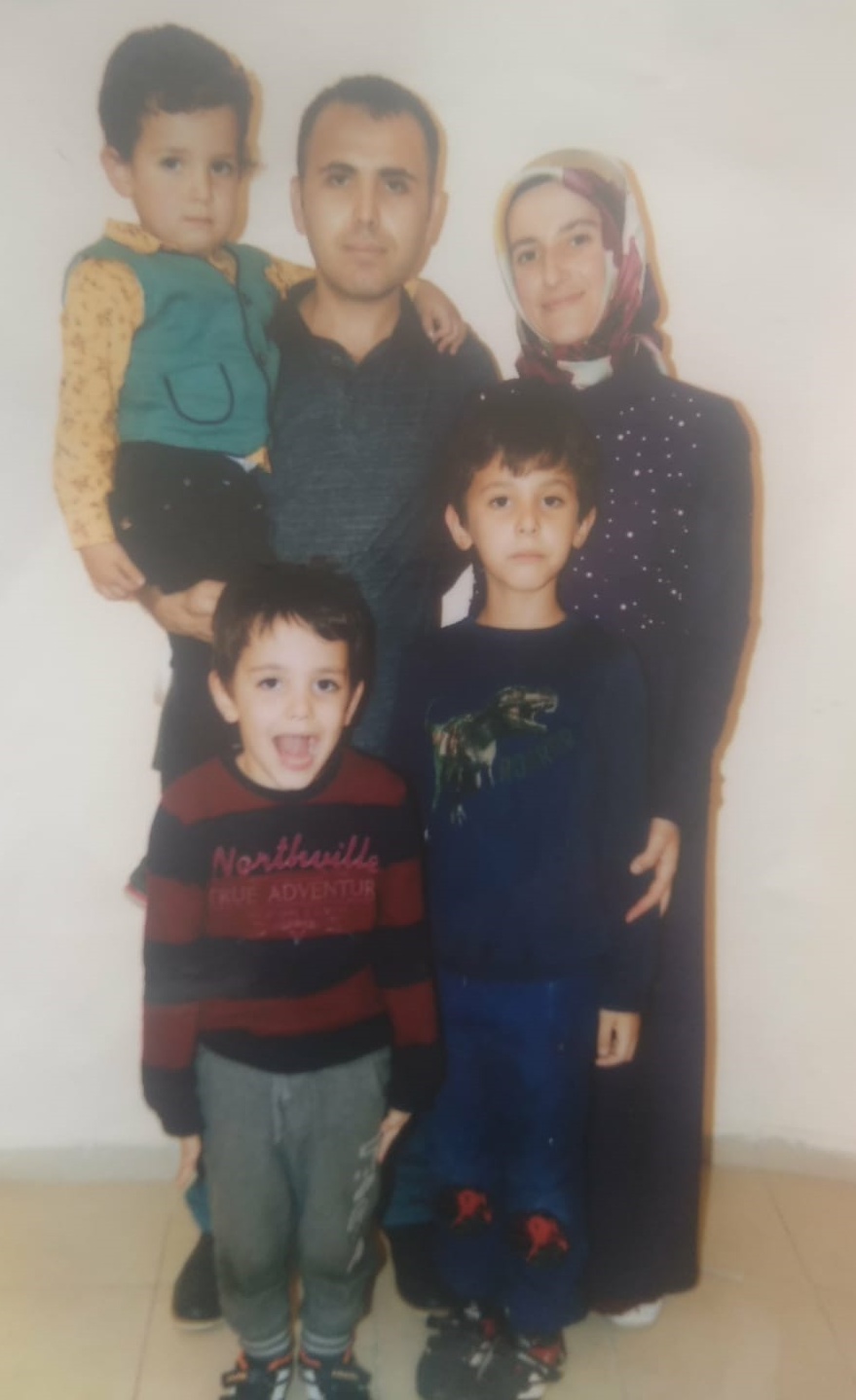 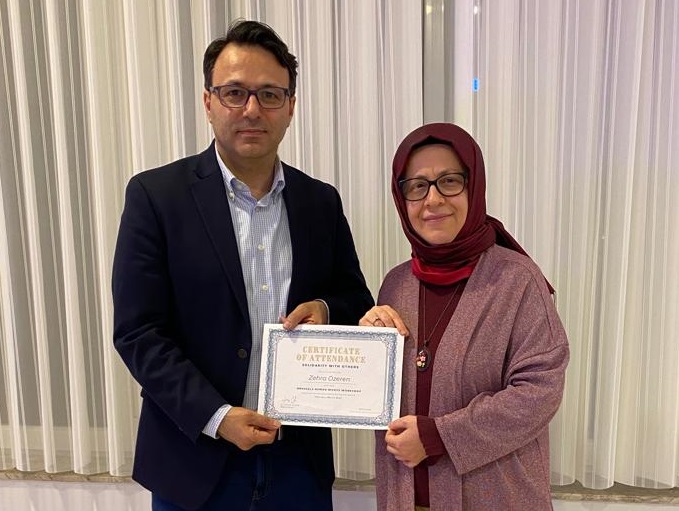 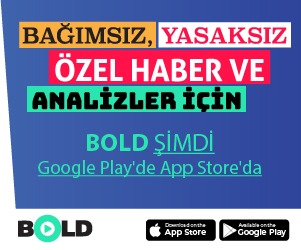 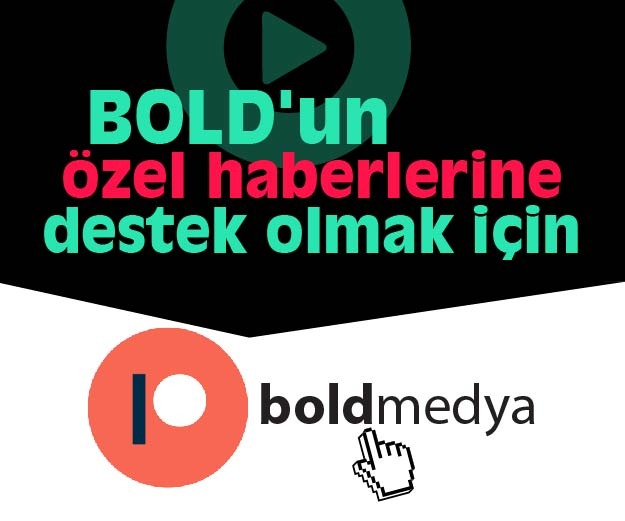